Replacement of 54 windows, including 14 arched windows as part of a prestigious refurbishment project at Foxhill House, Chester. Foxhill House is a substantial Italianate house originally built for the Archdeacon of Chester. It is set in 70 acres of Cheshire woodland, which incorporates an arboretum containing several species of rare plants and trees. In the 1960s Foxhill House became a diocesan retreat and conference centre and it will mark 50 years as Chester Diocesan Retreat House in July 2019.

Mercury Glazing manufactured and supplied 54 Spectus white vertical sliding windows with through horn detailing, including 14 arched vertical sliders. The new vertical sliders were chosen to replace ageing timber sliding sash windows, that were single glaze and not as thermally efficient as they could be.

The decision was made to upgrade the windows, replacing them with architecturally sensitive double-glazed versions. The Spectus Vertical Slider was quickly identified as the window that would deliver the solution required. In this case, the windows were manufactured in white with run through horns to replicate the heritage aesthetics and enhance the building’s appearance.

Installation of the 54 vertical sliders including 14 arches took three weeks, with works carefully planned to minimise disruption to the day-to-day activities of the centre. 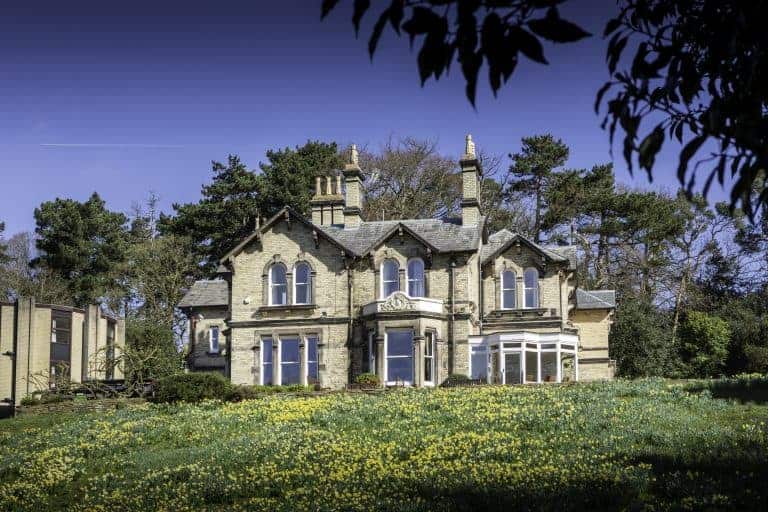 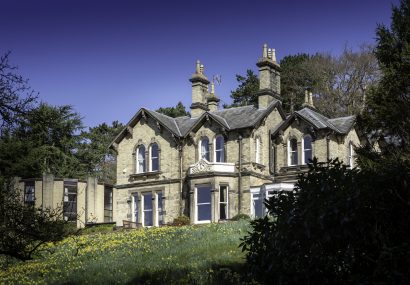 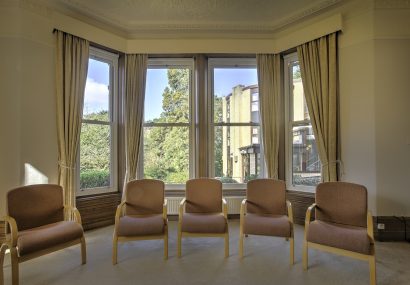 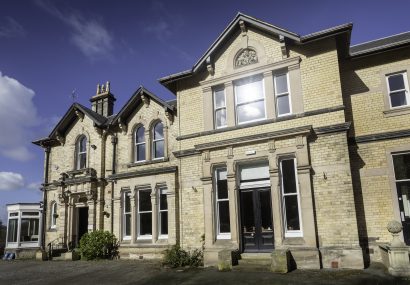 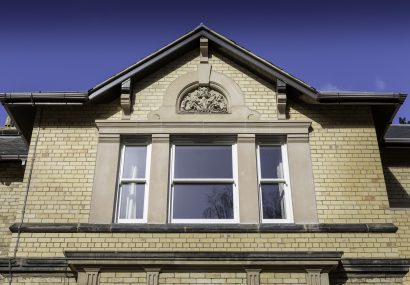 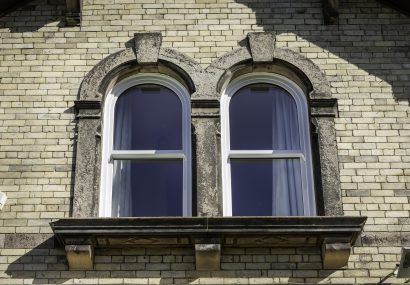 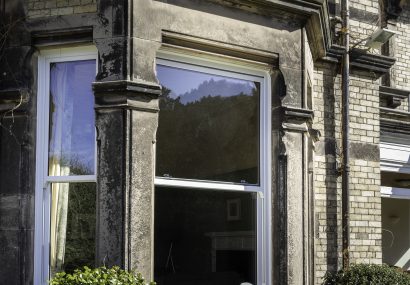 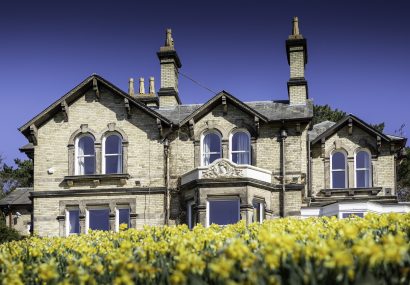 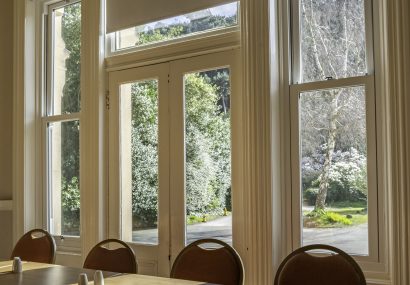 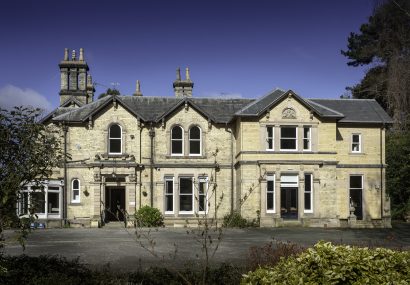 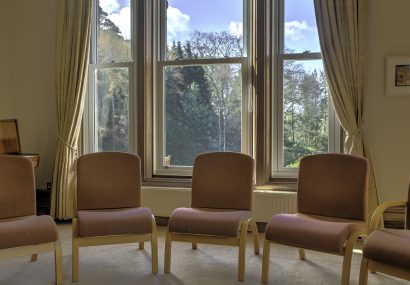 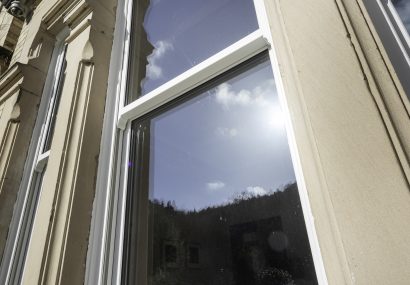 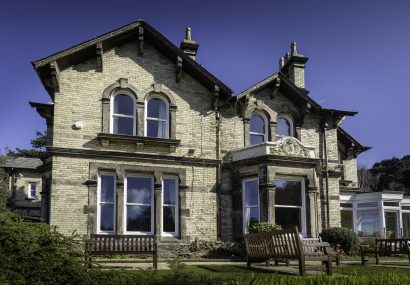 From sash windows to aluminium bifold doors, our superbly manufactured products are engineered right here in Britain. We work with fellow UK-operated companies, Cortizo, Spectus Window Systems, Smart Systems, and Jack Aluminium Systems, to deliver only the very best to our trade, commercial and residential customers. 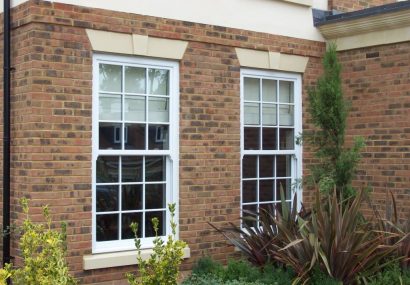 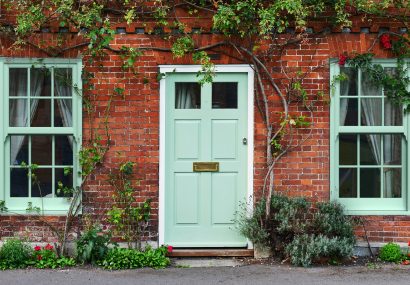 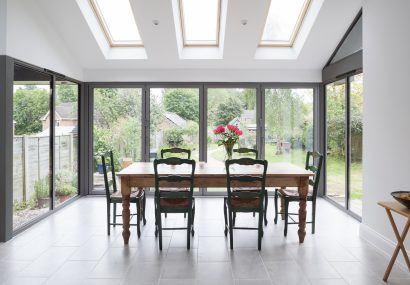 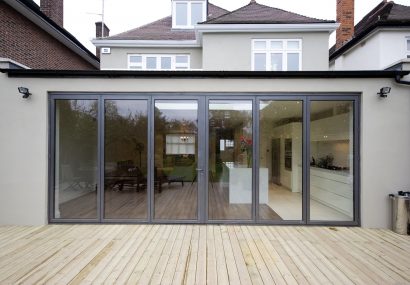 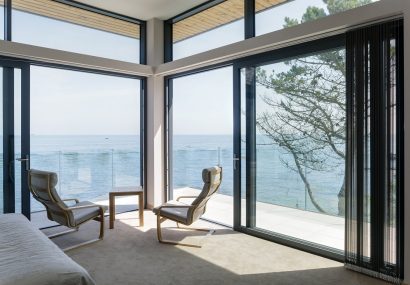 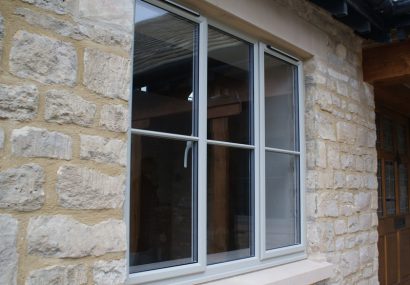 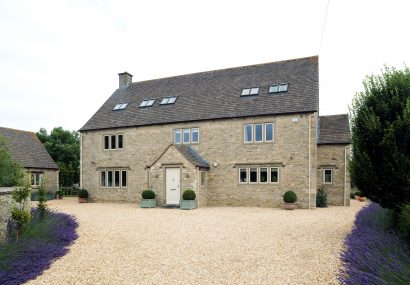 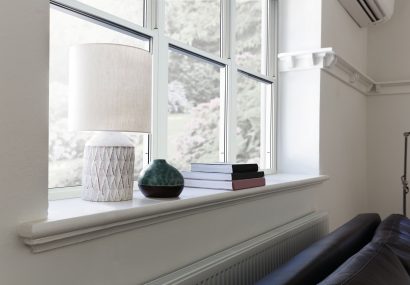 Have a query? For further information use our contact form below and a member of our team will get
in touch with you shortly. Alternatively, you can contact Mercury Glazing via phone or email.